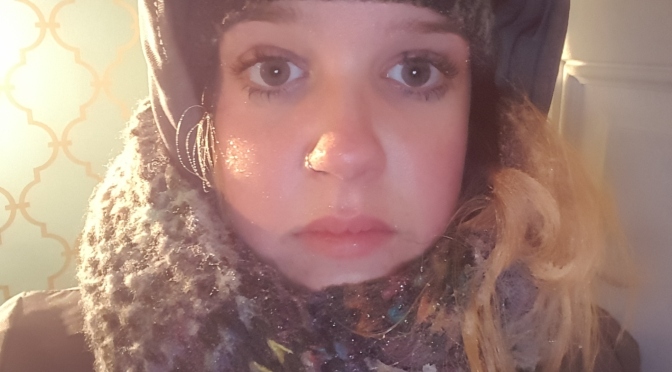 According to the Urban Dictionary, the definition of adulting is the following: “to do grown up things and hold responsibilities such as, a 9-5 job, a mortgage/rent, a car payment, or anything else that makes one think of grown ups.”

Today I am on strike from being an adult.

Last night I was trying to be a hero and shovel our front step so our house could at least look civilized. I was sweating like a pig after moving my sister in a blizzard. I figured I was already this far into a heart attack and pulled muscles that I might as well keep going. Kenton was disgusted with me and told me to stop…