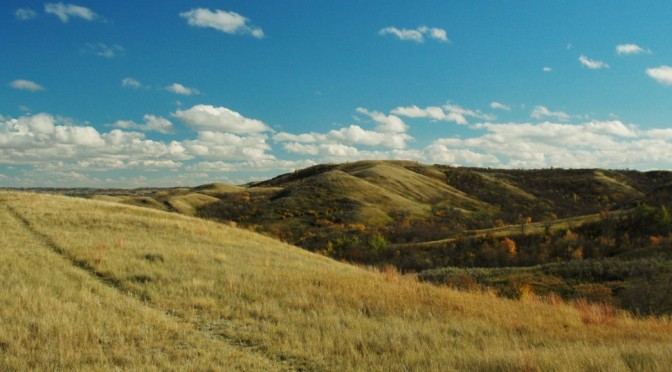 “Who ever listened to the dreamer or a poet”

A trail fades to nothing if it’s not followed.

No, it’s been Suknaski all along. Little did I know.

I always wondered who was the poet who came before me and already said the things I want to say. Perhaps they’ve already been said. But perhaps it’s my turn to say them different, somehow. After all, I’m not a poet.

I remember that stranger saying to me: “you will write the words that have been forgotten.”